What is the Parcel? 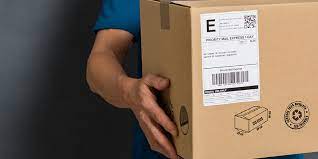 What is the Parcel ?

The parcel is generally a piece of land. The parcel is formed by arranging it so that a single building can be built on this piece of land and divided into sections / parts. According to the definition specified in Article 18 of the Zoning Law, the separated and restricted piece of land is called a parcel. A parcel can be owned by one person or by more than one owner.

Owning a parcel is a right recognized by both real persons and legal entities in the law.

There are two different types of parcels, which are real estate terms:

What is Cadastral Parcel ?

According to the Cadastral Law, the parcels located within the cadastral island and located independently are called cadastral parcels. After the land registry records and necessary actions are taken, it is determined within which boundaries the land belongs to whom and at the same time unowned areas are revealed. These areas, whose boundaries and owners are known, are cadastral parcels.

What is the Zoning Parcel ?

As the name suggests, parcels that can be reconstructed are called zoning plots. The cadastral parcels of the zoning parcels must be arranged after passing the necessary inspections and allowed to open for development.

What is Parcel Inquiry ?

The General Directorate of Land Registry and Cadastre (TKGM) is an inquiry that can be done both online and by going to the necessary government offices, to find out which parcel is within which borders and who or who is the owner. 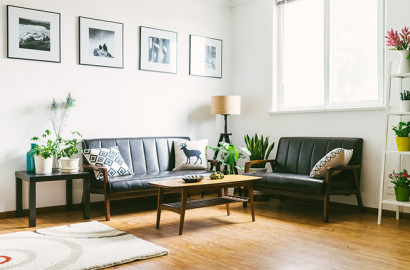 Beyond being a popular word for home decor, feng shui is a great and practical way to attract positive energy into your home. “Your home is your reflection. According to feng shui, the deficiencies and excesses, neglected items and negative... 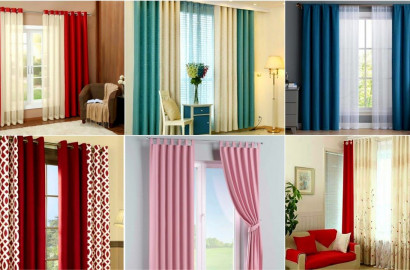 Curtains are your helpers to complete your room. In addition to their basic functions such as controlling the light coming from outside and ensuring the privacy of your home, you should not forget the color they add to your decoration.

Buying Homes for Students is More Profitable for Families